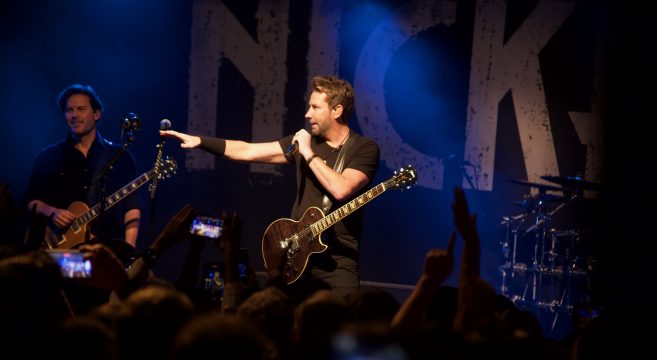 Say what you want about them but Canadian rock band Nickelback have endured in pop culture for quite some time now. Their hit songs such as “Photograph” and “Rockstar” were made to be sung aloud and that’s precisely what occurred when they stopped at Starland Ballroom in Sayreville for an amazing sold out show in honor of 95 The WRAT’s Nutcracker Ball. The show acted as an record release party as their tenth album Get Rollin’ was released the same day.

Frontman Chad Kroger gleefully interacted with fans and expressed tremendous gratitude for their years of support. The audience responded in turn singing nearly every song word for word and the band proved that their musical chemistry was still air-tight as they never relented in their exuberance and sheer joy towards being on stage.

From opener “San Quentin”, the first single off the new album, there were many highlights throughout the set including crowd-pleasers “Photograph” and “Rockstar” which managed to pack the punch that made them hits back in the day. The set was more than effectively paced as each song blended seamlessly into the next.

Overall, despite their sometimes polarizing reputation, Nickelback delivered a show that was a reminder of their enduring appeal and one of the purely exhilarating shows I’ve seen in quite some time. Check out images from the show below! 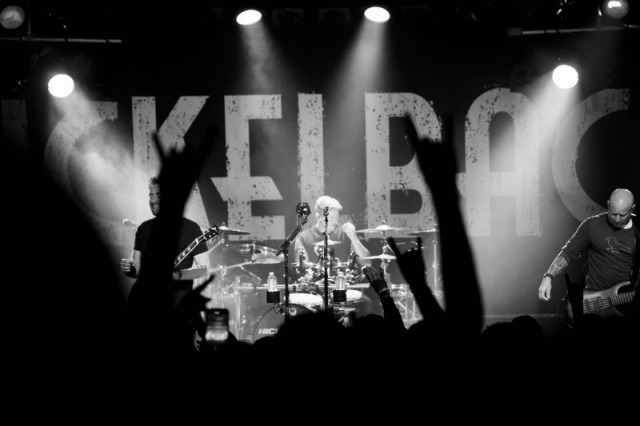 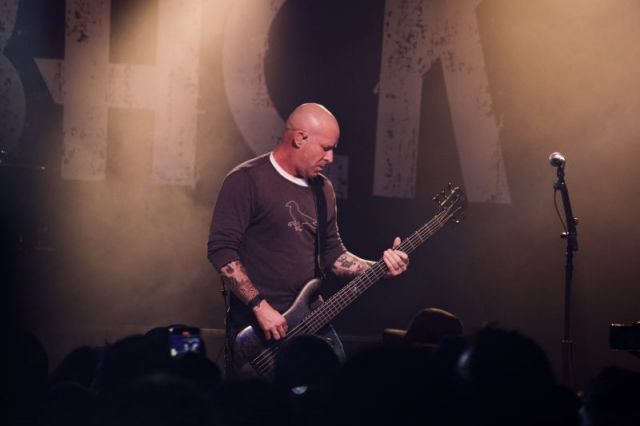 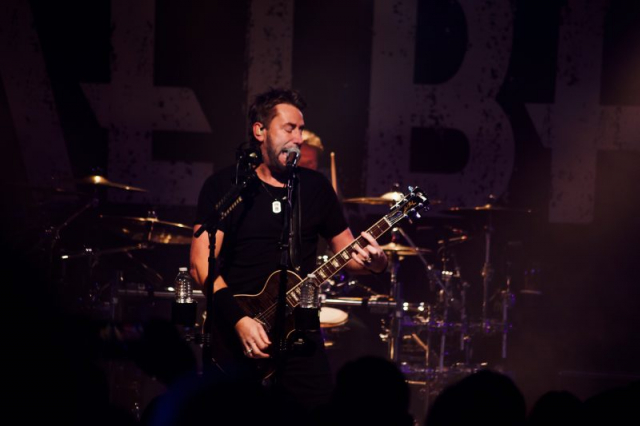 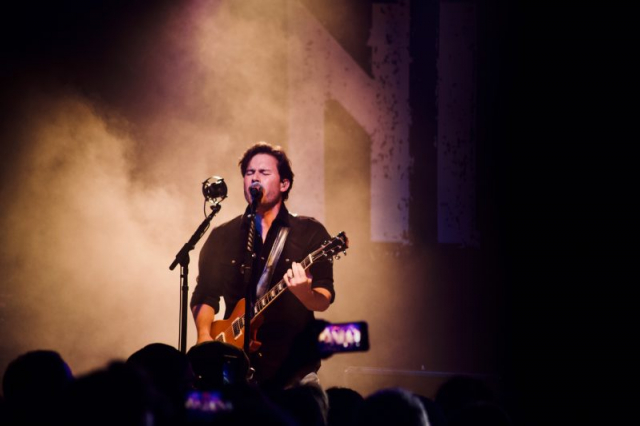 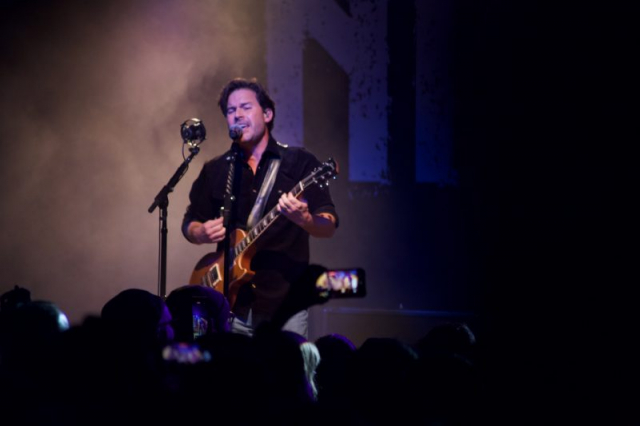 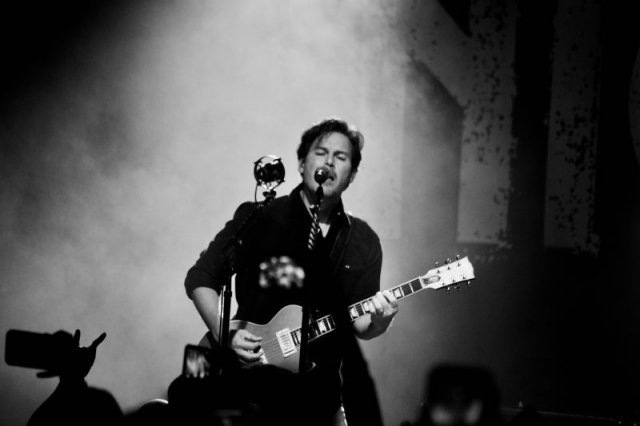 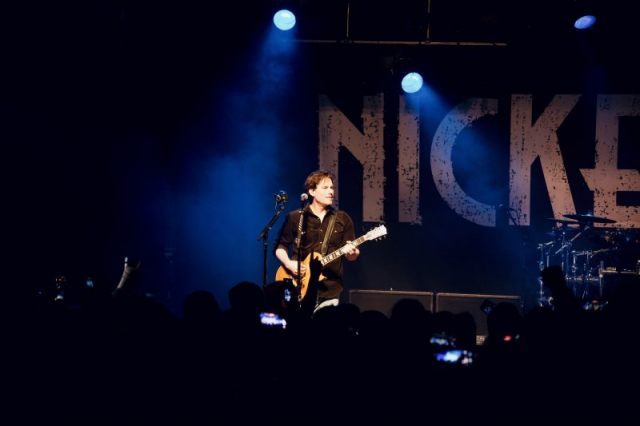 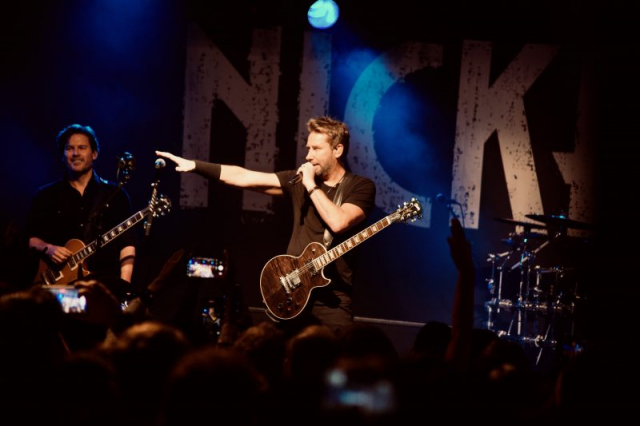 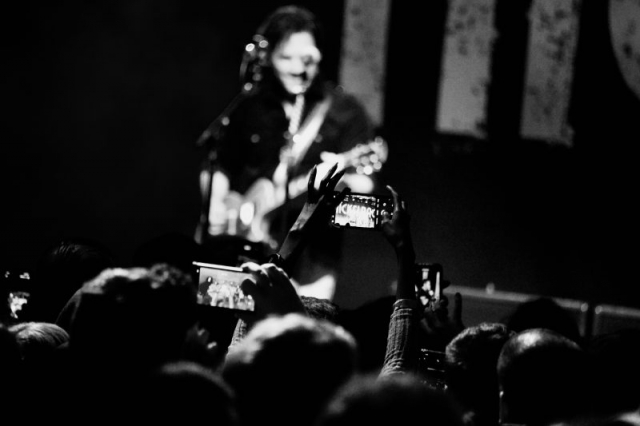 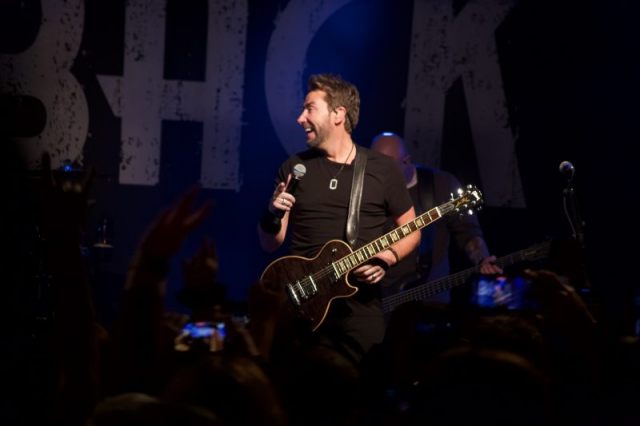 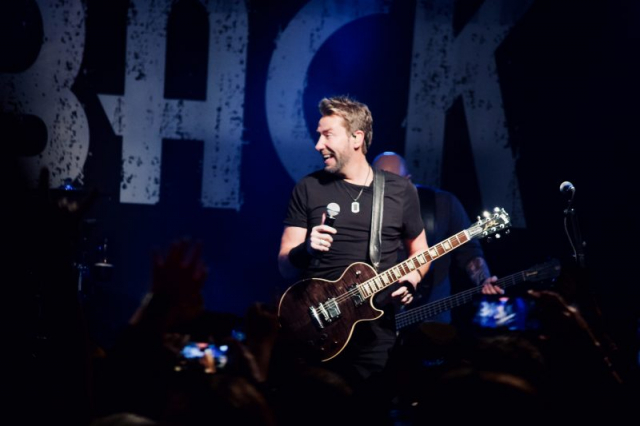 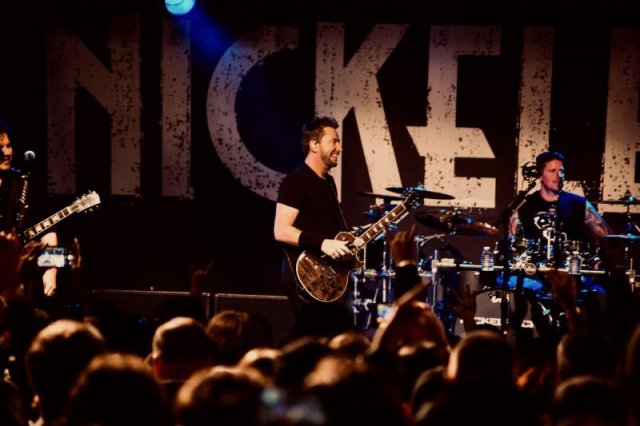 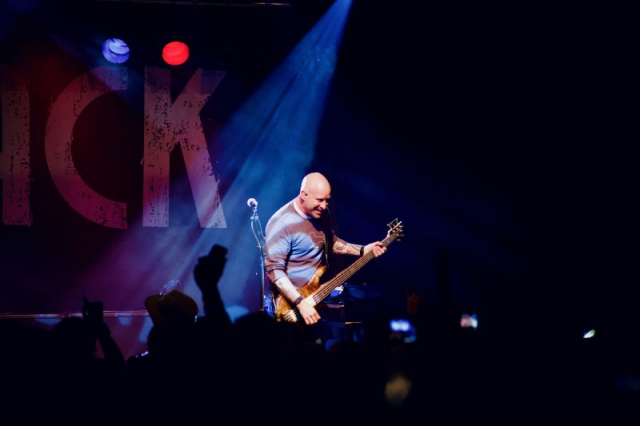 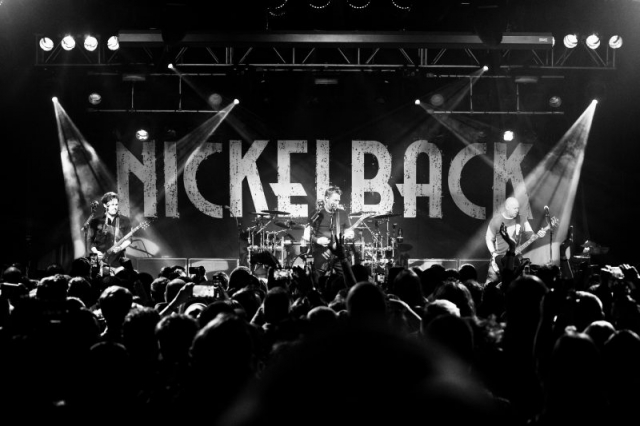 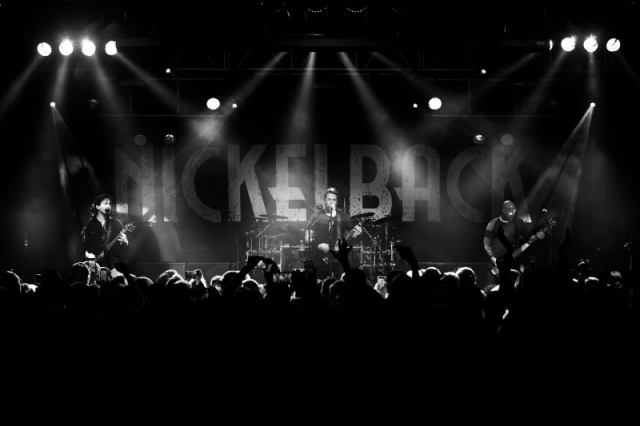 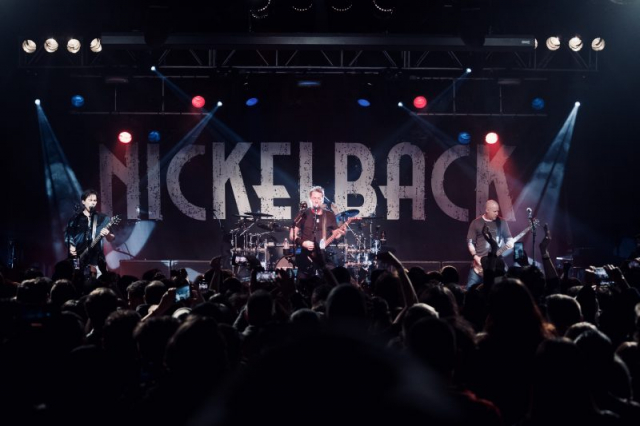 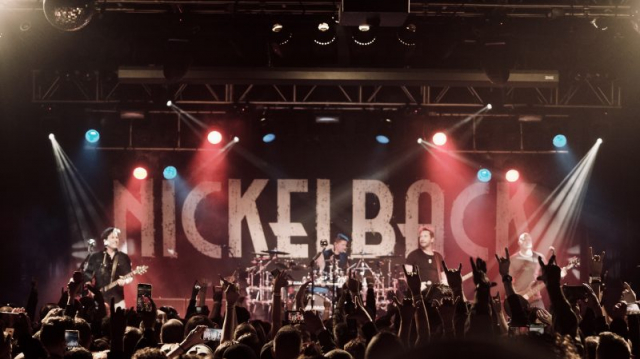 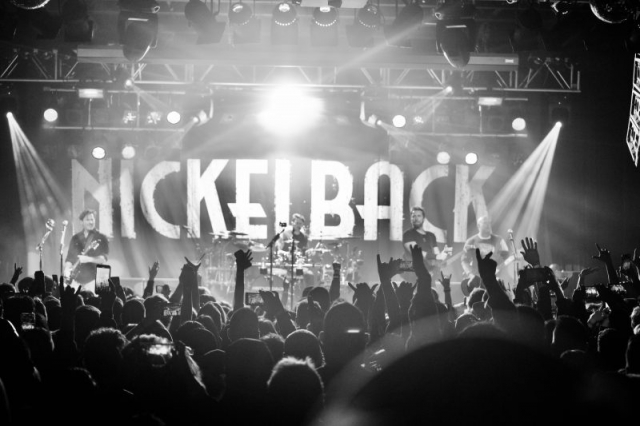 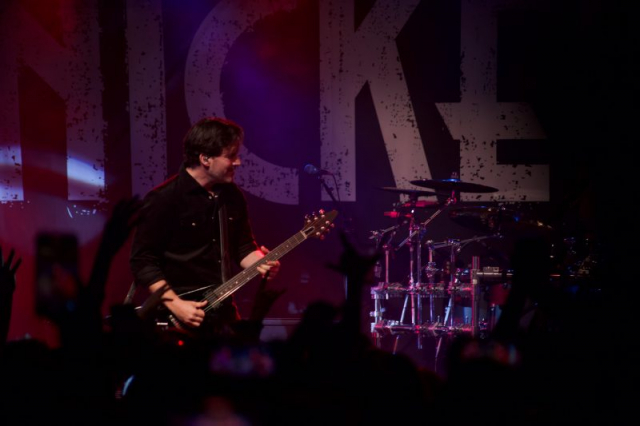 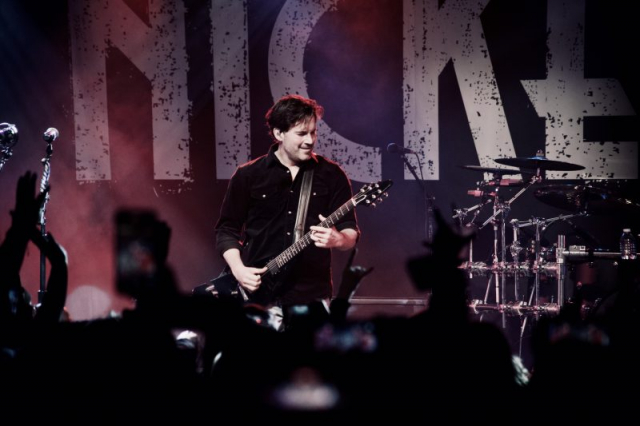 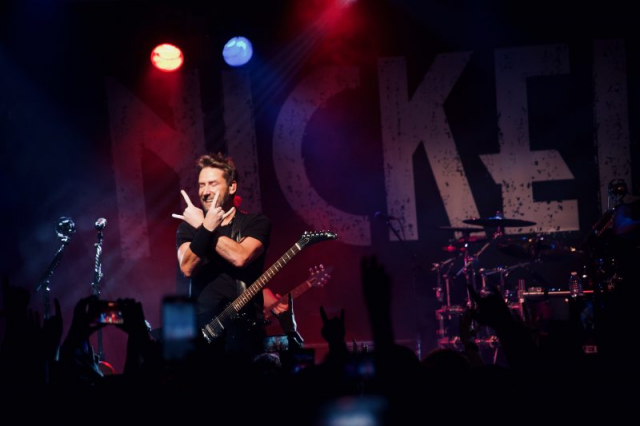 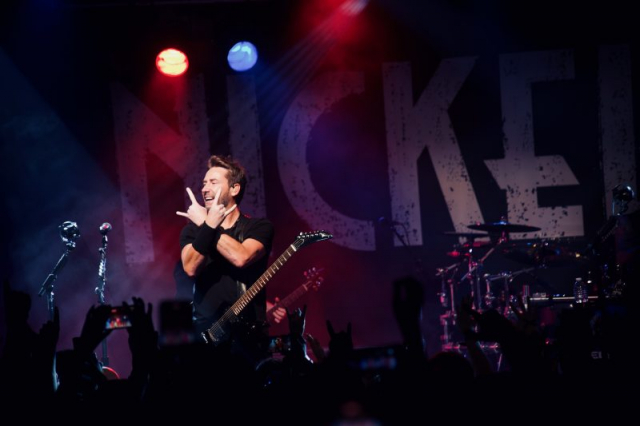 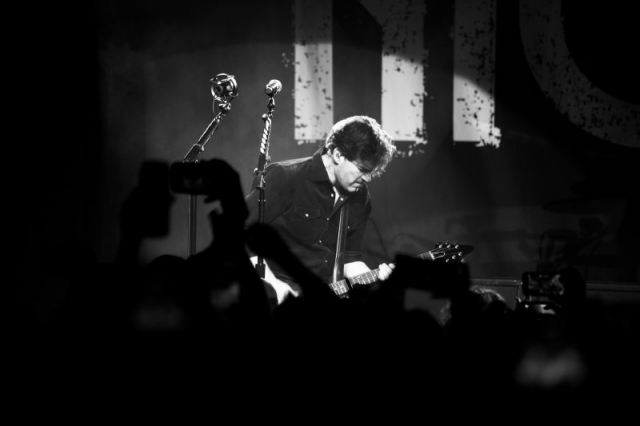 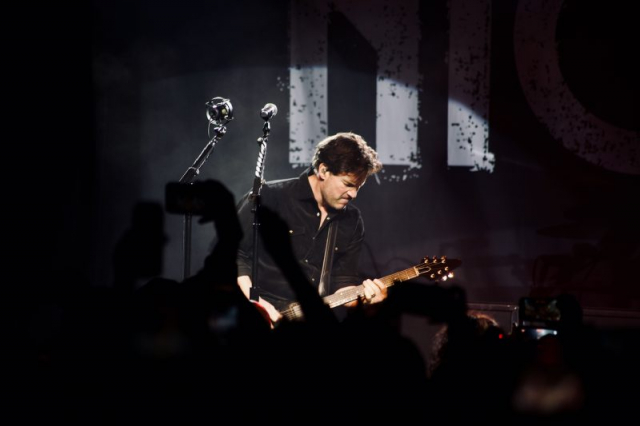 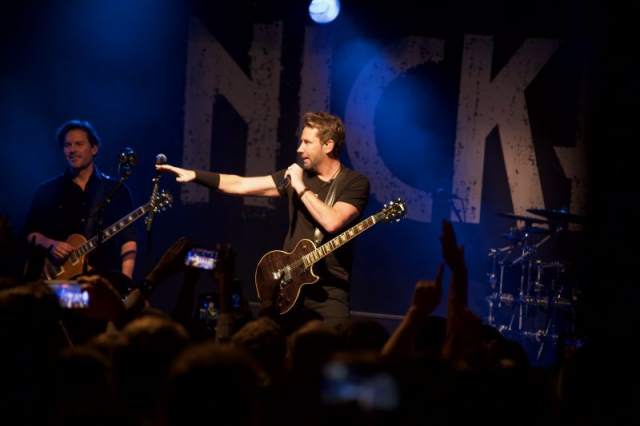